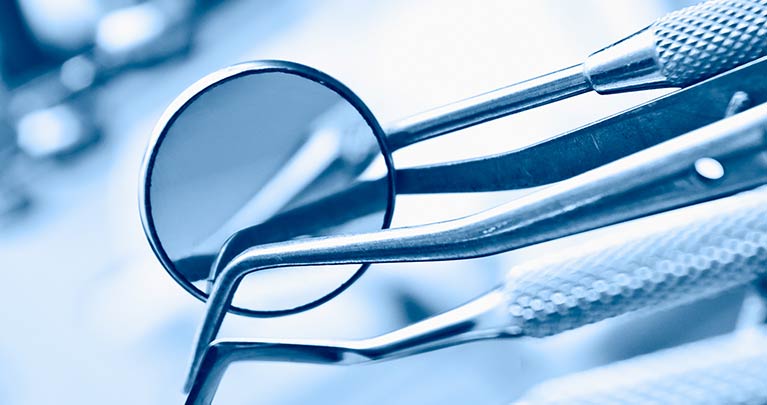 Root canal treatment is an often straightforward procedure to relieve dental pain, stop infection and save natural teeth. You might need a root canal treatment when the pulp space of a tooth has become irreversibly damaged or infected. During a root canal treatment, this area is thoroughly cleaned to remove bacteria and prevent any infection from spreading further. This part of the tooth is then sealed to prevent the root canal space from becoming infected again in the future. We carry out root canal treatments using a microscope to allow us to provide the highest level of care. Root canal treatment typically has a very good success rate.
Root canal treatment itself should not be painful and can often be completed in a single appointment. It is, however, common for the tooth to feel a little uncomfortable for a couple of days after being worked on. Over the counter pain relievers are usually advised until it settles. On occasion, if teeth have persistent infections, or cannot be cleaned sufficiently at the first appointment a second session is needed. The tooth is dressed with an antibacterial paste and a temporary filling seals the tooth between appointments.

What to expect during the first visit with your Endodontist

After all the relevant information has been collected, a discussion will take place about the possible treatment options, predictability, risks, likely duration of treatment and all necessary fees. 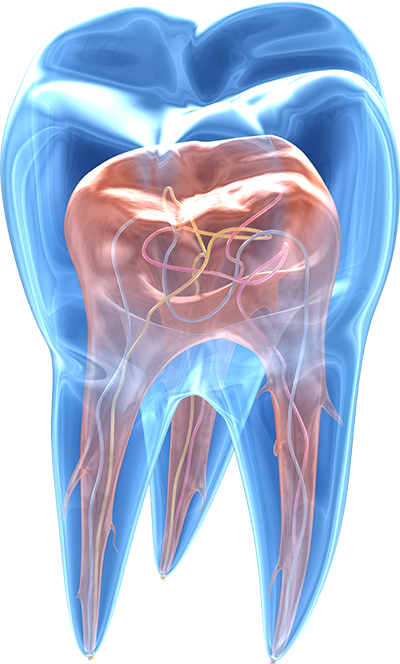 What to expect during the first visit with your Endodontist

After all the relevant information has been collected, a discussion will take place about the possible treatment options, predictability, risks, likely duration of treatment and all necessary fees.

Dr. Jack Coffey graduated with an honours degree in Dental Surgery from University College Cork (UCC) in 2014, where he was awarded the DP Medical Systems Prize for the highest mark in Endodontics. Afterwards he worked in private practices in Kilkenny and Dublin. He was awarded the Diploma of Membership of the Faculty of Dental Surgery (MFDS) of The Royal College of Surgeons of Edinburgh in 2016. In 2020 he completed the three year MSc in Endodontics from King’s College London.

Jack has since relocated back home to Kerry and has joined his father Brendan’s longstanding practice. Jack carries out all root canal treatments in the practice, as well as taking referrals from other dentists in the southwest Munster area.

When not practicing dentistry, Jack enjoys spending time with his young family and is due to complete a 43km run in Waterville this year. 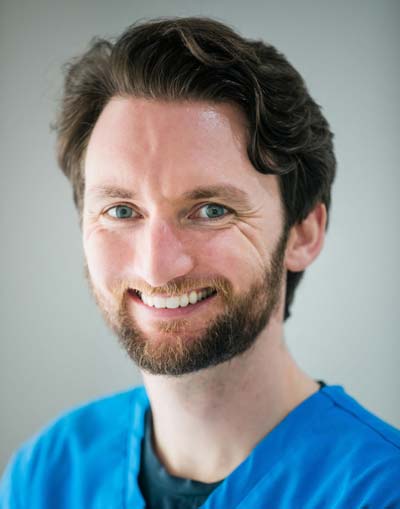